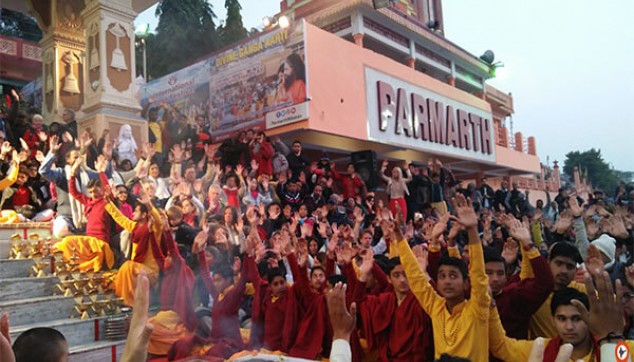 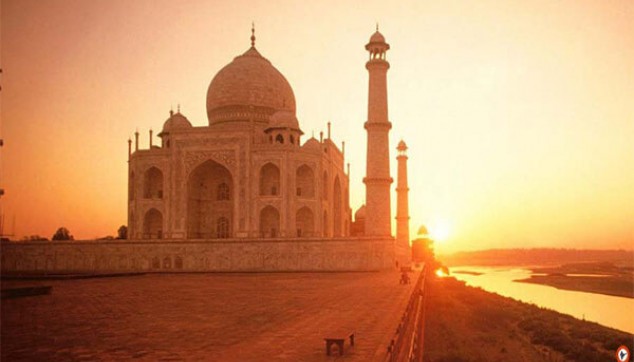 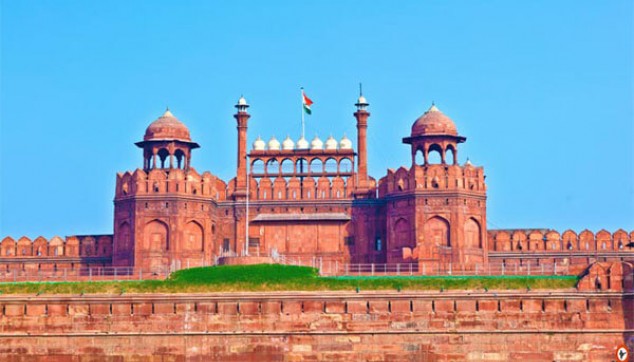 Drive Past Red Fort, also called Lal Qila, it was constructed by the Mughal Emperor Shah Jahan and it was the royal residence of the Mughal emperors for a long time. Built out of red-sandstone walls, Red Fort is an important building in Old Delhi and also a place where Indian Prime Minister delivers the Independence Day speech. Next, Stop at Jama Masjid, one of the largest Mosques in India, famous for its red sandstone and white marble structure, a place where Muslims offer Namaz. Visit India Gate, located near Rashtrapati Bhavan, is a war memorial built in honor the soldiers who died during World War I. Explore Chandni Chowk, one of the oldest markets in Delhi famous for traditional Indian clothes and jewelry.

In the afternoon, you will be driven towards Agra in an air-conditioned vehicle. On arrival in Agra, check in at the hotel and relax in the evening. Return to hotel for overnight stay.

Early in the morning at around 5.30 AM, you will be taken to Taj Mahal for a sunrise visit. Taj Mahal, the white marble beauty was constructed by around 20,000 artisans and a huge team of architects led by the main architect Ustad Ahmad Lahauri. It was built in the memory of the wife of Mughal Emperor Shah Jahan. Return to hotel for breakfast.

Next, visit the Agra Fort, which is a UNESCO World Heritage Site was the main residence of the emperors of the Mughal Dynasty. You will be transferred to Jaipur in an air-conditioned vehicle and En route, we will stop at Fatehpur Sikhri. A fortified city built in the 16th century and shows a mix of Hindu and Muslim architecture and is a famous attraction.

On arrival in Jaipur, check in at the hotel. You can explore nearby places in Jaipur and relax overnight in hotel.

After breakfast, you will be taken to visit Amber Fort, located at 11 kms from the city. Amer Fort is a beautiful palace built by Raja Man Singh and depicts a mix of Hindu and Muslim architecture. Enjoy the elephant ride to the main entrance of Amber Fort.

In the afternoon, the city tour of Jaipur will begin. First stop at Hawa Mahal, one of the most famous tourist destinations built by Maharaja Sawai Pratap Singh. The building is in the shape of a crown and is 5 storey. Next, stop at the City Palace, built by Sawai Jai Singh in the mix of Rajput, Mughal and European architectural style. Later, visit Jantar Mantar, an astronomical observatory constructed by Maharaja Sawai Jai Singh II.

After the breakfast, you will be transferred to Delhi in an air-conditioned car. On arrival in Delhi, check in at the hotel, you can spend the rest of the day in leisure activities.

After breakfast, you will be transferred to Rishikesh in an air-conditioned car. On arrival in Rishikesh, check in at the hotel and head for the evening Ganga Aarti at Parmarth Niketan Ashram. Ganga Aarti is performed by Brahmin Pundits (Priests) (Ritual Worship) with Vedic hymns, the sound of hands clapping and the drums (Tabla). Later, return to the hotel for overnight stay.

After the breakfast, you will be picked up from the hotel and the sightseeing tour will begin. Â Visit Lakshman Jhula, the iron suspension bridge across the river Ganga connecting two villages. It is famous for its mythological connections and is visited by many tourists. The next stop would be Triveni Ghat, which is a sacred ghat and hosts an evening Aarti called âMaha Aartiâ. Here you will see the confluence of 3 holy rivers i.e. the Ganges, the Yamuna and the Saraswathy and considered as sacred bathing spot. Located near Lakshman Jhula, Trayambakeshwar Temple is 13-storied building with different Hindu deities. Later, you can enjoy shopping in the local market and relax overnight in the hotel in Rishikesh.

After breakfast, you will be driven towards Delhi in an air-conditioned car. You will be dropped back to your hotel / Airport in Delhi. 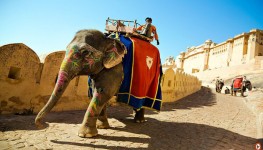 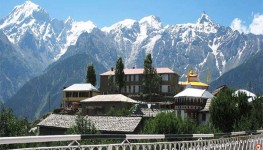