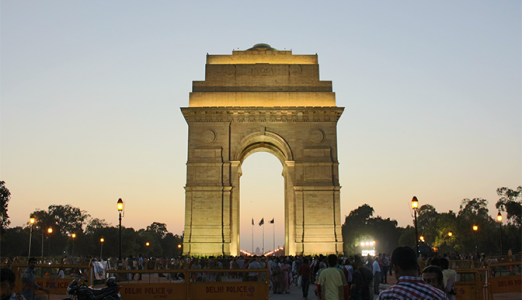 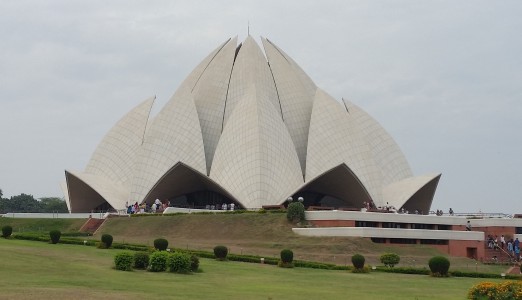 Delhi is the political capital of India adorned with Mughal era relics, high-rise edifices, and bustling bazaars of the old world charm. With every passing decade, the city has become more refined, enticing people into contemplating an incredibleÂ tour of Delhi. Being a financial and educational hub, it welcomes more than 2.5 Lakh immigrants annually with an open arm. Home to World Heritage Sites, swanky restaurants and shopping arcades, an average of 10 million international tourists flock to the city each year.

The most preferred destination amongÂ travel packages of India,Â Delhi has an imposing architecture that is evident in its renowned mausoleum. The prominent monuments of the capital city like India Gate and Rashtrapati Bhavan are designed by Sir Edwin Landseer Lutyens, a British architect, which is a testimony of British Raj. PopularÂ sightseeing places in DelhiÂ include the Red Fort, Qutub Minar, Humayunâs Tomb, Safdarjung Tomb, Jantar Mantar, and the Jama Masjid.

Being a wonderful tourist destination, Delhi is a concoction of old and new. If you opt forÂ an old Delhi walking tour, take a sneak peek into the past of the city and explore its culture and cuisine. One can find immense diversity in the food in old Delhi, which is particularly famous for some incredible street-side grub. The city is one of the most visited places in the country, but it witnesses an extreme climate so it is necessary to contact aÂ Delhi tour operatorÂ and plan your trip according to your convenience. 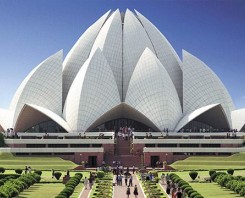 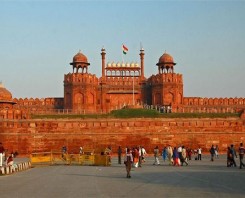 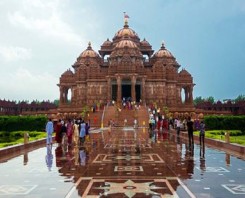