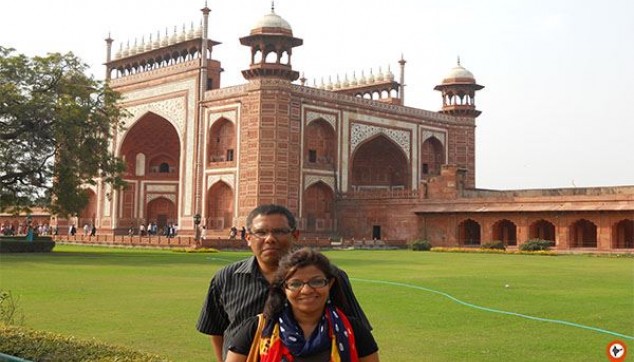 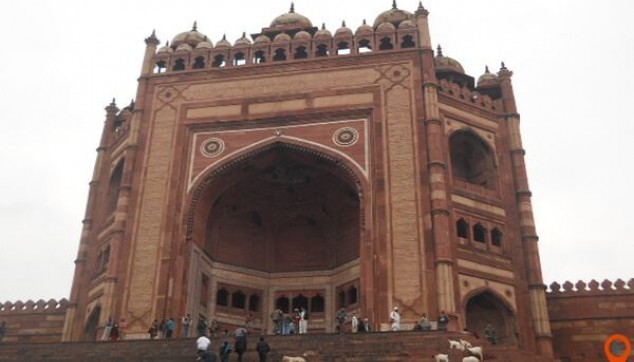 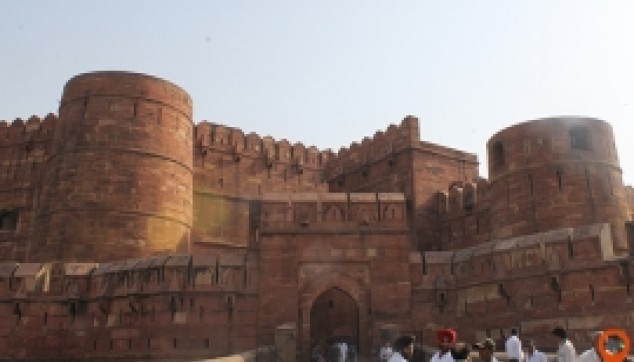 CODE
26MFTAGR126
15 Hours
Agra
Visit the splendid city of Agra with this exclusive Agra tour package at Indiator. Explore all the major attractions in the city like the majestic Taj Mahal, an outstanding example of brilliant architecture and an epitome of love and abode of the Mughals, Agra fort at ease in a comfortable ride along with a chauffeur. Enjoy a day full of rich heritage display and learning.

Your Agra tour begins at early in the morning around 05:30 am. Our chauffeur along with a nice comfortable car will pick you up from Delhi airport/hotel. It will take you about 3-4 hours to reach Agra by road and on your arrival in the city; a professional tour guide will accompany you for the rest of the tour.

The first stop would the Taj Mahal; this monument was constructed by a Mughal emperor Shah Jahan for his beloved wife Mumtaz Mahal. The work of art is sure to leave you mesmerized with the intricate carvings and gem-studded walls. Moving on with the tour, you will then be taken to the Agra Fort. This significant monumental structure made of red sandstone was a primary abode for the Mughals until 1638.

Later, stop for lunch around 1 pm at a famous local restaurant for a lip-smacking meal and take some rest after an exciting excursion. Recommencing the tour, you will then head towards Fatehpur Sikri, a small town with rich heritage significance. Apart from the prime places to visit in Agra, also witness Buland Darwaza and Tomb of Salim Chisti, a great work of Mughal architecture and a symbol of victory. As the tour comes to an end, you will be driven back to Delhi by the night time.

The tour arrangements were done nicely and coordinated well. The driver was extremely knowledgeable. Overall nice trip to Agra, Taj Mahal, and Fatehpur Sikhri. Thanks

Got to Taj Mahal on a Saturday about 10.00 a.m on 30th September- it was heaving, long queues- we were fast tracked any a guide- be prepared to pay at least1000 rupees for the tour guide on top of the tickets (be aware as foreigners pay more than Indian nationals). Were glad we did this as managed to see the Taj Mahal within 2 hours- if we had not done this then would still have been queuing till late afternoon. Beautiful wonder- would not have missed visiting this. The tour guide stated that would be better to be there by as early as possible ( it think it opens about 6.00 a.m) this avoids crowds and also it was extremely hot- so avoids being the heat of the day. Make sure you do not take any food or tripods or anything vaguely looks mechanical as you will be asked to go back and queue at the security check up at the entrance and deposit it as not allowed to take such items in. You are allowed water , camera and mobiles phone but selfie sticks. My advice is go early in the day as stated above- definitely visit it if in that area. 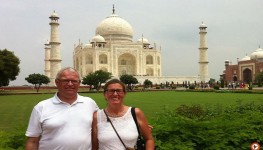 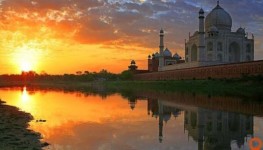