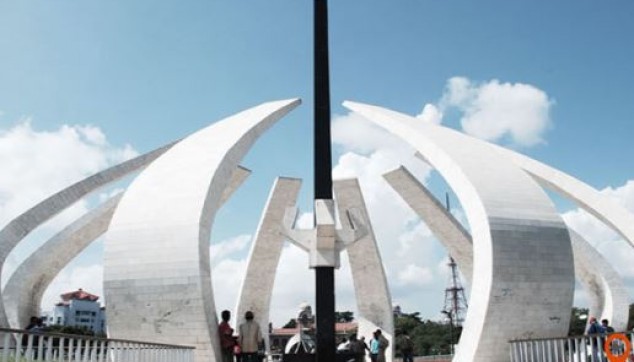 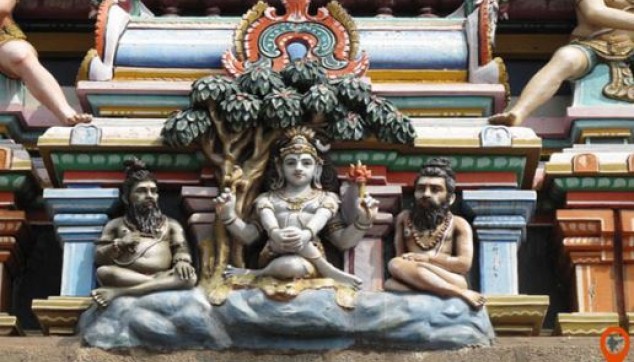 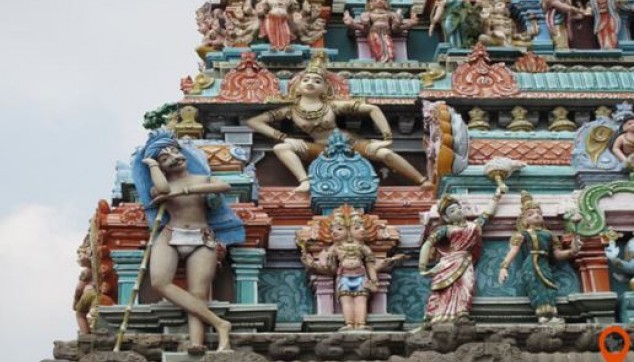 This one-day outing in Chennai initiates with picking you up from the hotel at around 9:00 am by our chauffeur and local guide for the one day Chennai trip including all the major places, markets, and monuments. Chennai city tour initiates from the St. George Fort, later followed by visiting Flag Post, Santhome Church, Kapaleeshwar Temple, Government Museum & Art Gallery and end of the excursion with the visit to the Marina beach.

St. Maryâs Church remarkable as the oldest British constructed building in India and also the oldest Anglican church in India, established in the year 1680.
Flag post, a 150 ft tall enchanting structure of Flagstaff made up of teak wood;
Another noteworthy building inside the St. George Fort is The Fort Museum, a vault of around 3661 antiquities like daggers, rifles, cannon shots, helmets, swords, breast plates, coins, letters and much more, exhibit in ten galleries dissemination over three floors.
Clive House once resided by British campaigner Robert Clive.
Next attractive building inside the fort is Wellesley House, a banquet hall at first floor portray the paintings of the Governor of the Fort and the 14.5 ft. tall enticing statue of Lord Cornwallis.

After exploring the huge St. George Fort, This one-day Chennai city tour packageÂ will also take you towards the Santhome church also named as the Santhome Cathedral Basilica, a Neo-gothic architecture built in the year 1893 by the British.

Later, we will take you for the visit to Kapaleeshwar Temple, devoted to Lord Shiva built in the architecture of the Dravidian style. The enchanting attribute of the temple is the 37-meter tall gopuram decorated with embossed sculptures of idols on the wall of the temple and gopuram.
Our next sightseeing is towards the Government Museum and Art Gallery, a exhibits anÂ immense collection of artifacts, Roman antiquities, palm-leaf manuscripts, paintings, handicrafts and much more precious things.

Finally, in the evening, proceed towards the Marina Beach, popular as the second longest beach in the world. From here, you can enjoy the glimpse of a sunset and relax and unwind yourself.

At the end of the day, this Full Day Chennai City Tour ends with dropping you back to the hotel.

Note:-
Monument ascending order can be changed based on Hotels location.
This tour will be not operational on Friday because most of theÂ monuments closed on Friday.

Wow!! it was an amazing tour. Brilliant architecture

The tour covered all the major places and I am happy with the services of Indiator. The guide told me about all the past behind the monuments and he was very helpful. I am so thannkful to Indiator guys for their support and making the trip so good. Cheers! 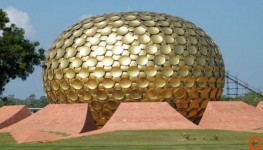 Private Full Day Visit to Auroville and Pondicherry with Lunch 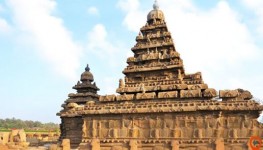