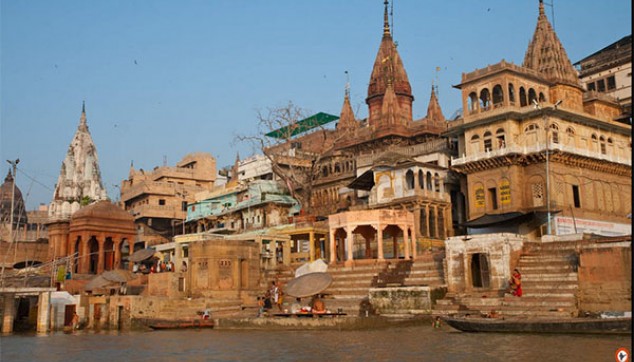 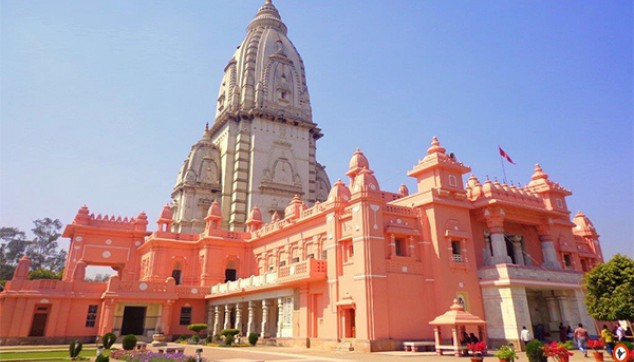 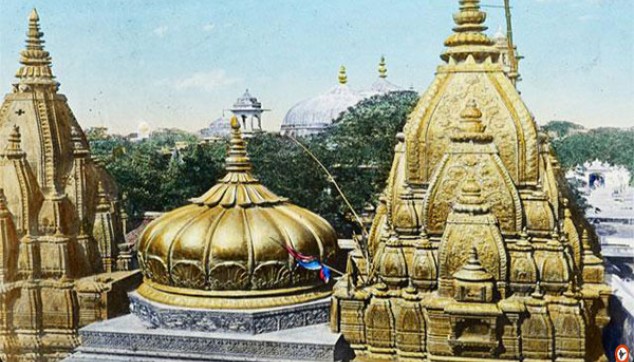 CODE
21MFTVNS1021
4 Hours
Varanasi
Varanasi is one of the oldest cities in the world with extreme religious and cultural significance. This Varanasi Golden Temple walking tour will introduce you to the rustic old alleys of the city and make you experience its spiritual charm. Starting from Gaoudilya, the tour will take you to some of the most prominent places in the city like Kashi Vishwanath temple, Manikarnika Ghat, and Manikarnika Kund to get you acquainted with the world-renowned divine aura of Varanasi.

At 11 am, we will pick you up from your hotel for a Varanasi city tour. Your first stop is Godauliya, which is the gateway to the old markets located at the center of the city. Accompanied by our tour guide explore the narrow streets of the city, and absorb the local vibe. You will also witness a multitude of ancient temples as you make your way through the city. Pay homage at Kashi Vishwanath Temple, which is known as the Golden Temple of Varanasi. After exploring the sacred temple, we will head to the Manikarnika Ghat followed by a visit to the Manikarnika Kund, which is believed to be built by Lord Vishnu. Later, head to the local markets where you can choose from a variety of trinkets and souvenirs. With this, our Varanasi tour will come to an end and we will drop you back to your hotel. 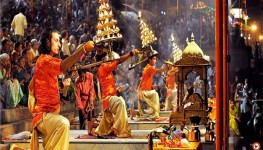 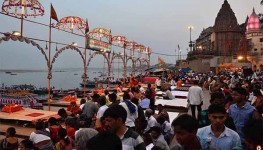