In Kolkata, the new and old culture co-exists together. Take this Walking Tour to know that the culture of any place is fluid, highly influenced by the groups who invaded the place. The Kolkata Walking Tour will start from the Sealdah Station. This walk will take you to churches, local streets, jewelry shops and different bazaars of Kolkata. A local tour guide accompanying you on this tour will share interesting insights about the place. The places covered on this short trip are Church Of The Lady Of Dolours, Baithak Khana Market, Bowbazar Street, Jewellery Shops, Refugee Lane, Madan Datta Lane, Church Of Francis Xavier, Indian Association Building, Firinghee Kali, Bow Street, Ghanteswar Temple, Furniture Shops, Carey Mason Church, Metcalfe Street, Opticians Shops and Lalbazar. The distance covered during the tour is 2.5 kms. So get ready with your shoes and head on this walking tour in Kolkata. 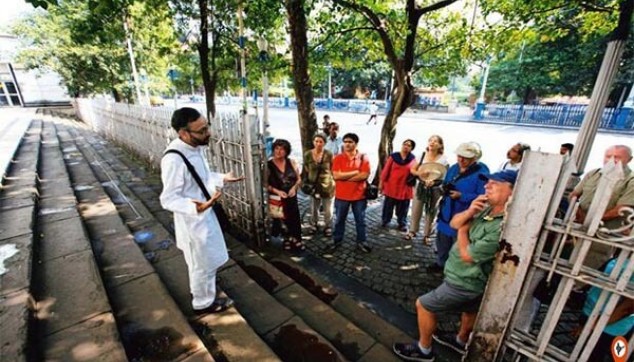 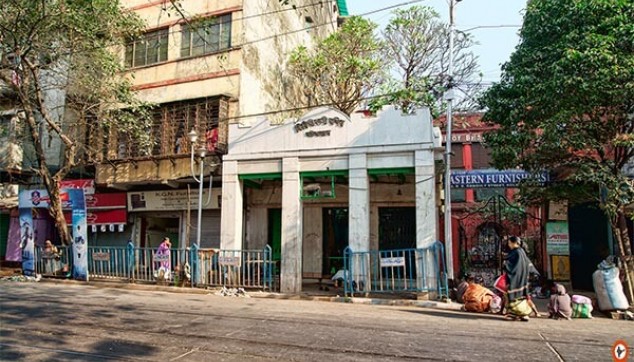 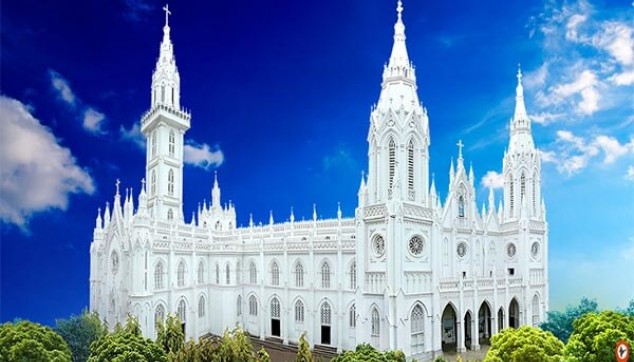 Explore the culture of Kolkata with an open arm with this walking tour. Our driver would pick you up from the hotel at 07:30 am and you would be driven towards Sealdah Railway Station, the starting point of this tour. It is a very famous station and is known as the hub of railway lines which runs from the east and south of Kolkata. The rail came into operation as early as in 1857. Here, you will also listen to the interesting history behind the Sealdah railway station. Till today, the railway station enjoys the same popularity. Post this, the tour will take you to the Church of Our Lady of Dolours. It was established in 1809, made out of the charities of Mrs. Garcia Elizabeth. The Gaon and other native Catholics headed to the Church for offering their prayers. The simple yet imposing structure of the church is quite appealing taking you back in time.Â

The next place on the excursion is Baithak-Khana Bazar. The Bazar is named so because merchants from the Salt Lake and the Sunderbans used to sit and exchange notes here. Walk through this Bazaar and find goods, large coconut, betel nut section and eatables to purchase. Later on, head towards Bowbazaar street. Here, you will find renowned colleges and universities of Kolkata. Also, the market is known for its gold and silver ornaments. For many families, it is a place to be visited before marriage.Â

Now, the walking tour will take a turn taking you to Madan Dutta Lane. Here a sight of interesting old houses awaits you. The Ashutosh High school on the right is a fine attraction here. It was once an old house converted into a school. Another house that you will see is that of the Sil family. It reflects that the house dates back to the early nineteenth century. The next point in the walking tour is the St. Xavierâs Church. From here, you will take a left turn making your way to the Indian Assocation building. This was constructed in 1876, it is an interesting building with an engaging history. Here, you will see quotations from many nationalist leaders inscribed on the marble tablets right in the front of the building. Â Diagonally across the Indian Association building, there is a 500 year old temple named Firingi Kali Bari. The name of the temple is after Anthony Firingee who was a devotee of Kali and converted himself into Hinduism.Â
A short way off to the left is Bow Street. Here, see the Buddhist Vihara of the Bengal Buddhist Association and old bungalowâs of the place. Â A left turn from here will take you to the Robert Road back to Bowbazar street. The Chinese snacks at J.N. Barua in the market awaits you. With this, the tour will come to an end. Now head back to the hotel by a private car.
Â

Kolkata gave me a memorable experience. The city is big with many attractions to visit. Sealdeh railway station was filled with mesmerizing chaos, people were full of zeal. The silver and gold ornaments in the bowbazaar street are must for the keepsake. 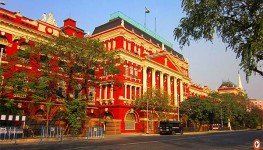 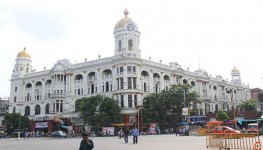 Walking Tour of Historic Monuments and Streets of Kolkata