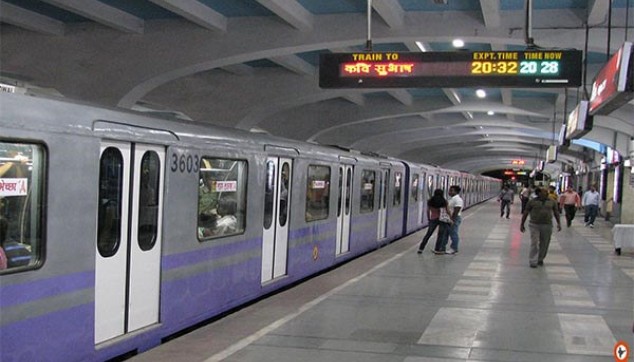 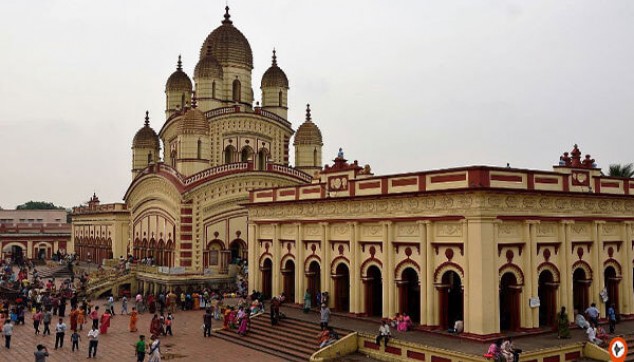 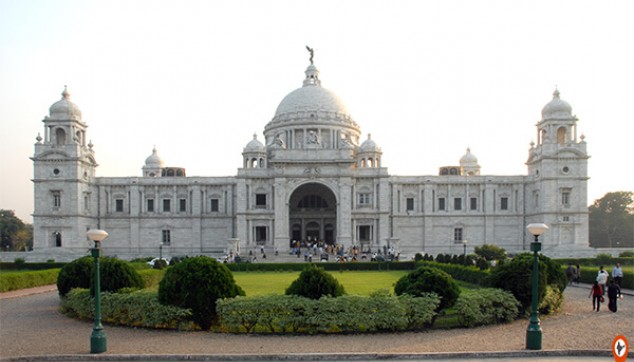 CODE
14MFTCCU1014
8 hours
Kolkata
Want to explore the first underground Metro Rail of India? If yes, then go for this Kolkata Metro Tour-full day. Called the Kolkata metro, it is said to be one of the best modes of transportation in Kolkata. The train runs daily executing quality services. It is appreciated for its cleanliness, comfort and punctuality. The presence of the metro rail in movies is more than any other metro rail in India. On this Metro City Tour, you will visit the major attractions along the Metro route. This Full Day Metro City Tour will start from 8:00 am. The favorable season for the tour is from October to March. The route followed will be Esplanade -Sovabazar -Girish Park -Park Street- Maidan- Kalighat- Esplanade. This tour would require a little bit of walking and use of other local transport at some places.

Our chauffeur would pick you up from the hotel during morning hours at 07:30 am and you would be driven towards Esplanade Metro Station. Board the metro rail along with your tour guide, hopoff and on at Sovabazar, Girish Park, Park Street, Maidan and Kalighat Stations to visit the interesting places as below -

Kumartuli
Kumartuli, an old unique artisan village wherein shape is given to the divine. Come to this village to meet traditional artists who work to produce 40,000 idols in a year. This number includes the 3,500 images of Durga. The artists specialize in creating Durga idols which are exported to UK, USA, Canada and Germany.

Marble Palace
The Marble Palace of Kolkata is a breathtaking view located in the northern part of the city. Built in 1855, the Marble Palace is made of Italian marbles. It is a result of the efforts of Bengal’ s richest landlord Raja Rajendra Mallick Bahadur. The Palace presents art gallery that will take you back in time.

Tagore’s House
Celebrate the works of Rabindranath Tagore, a great Indian poet and philosopher. Tagore was known for his literary works that had great influence on the Indian society. The great poet was born and died in this home. It is based at the junction of the Chitpur Road and the Vivekananda Road. The house has served as headquarters of Rabindra Bharati University, a prestigious center for the study of the Indian Arts.   A museum in memory of the famous Tagore family is a major attraction here.

Indian Museum
Come to this Indian Museum to enjoy the fossils, stones, Gandhara art, meteors and fossils of this ancient museums in Asia. The monument was founded in 1814. A 4,000 year old mummy is a great attraction for the tourists. There is also an urn that contains the Buddha’s ashes.

Victoria Memorial
Victoria Memorial is a beautiful monument made out of marble. It was built between 1906 to 1921. The memorial was created out of the inspiration of Lord Curzon. In 1901, he felt that there should be a monument for his lately departed Queen Empress. The museum and art gallery of Victoria Memorial presents paintings, manuscripts and other objects of historic value.

Kalighat Kali Temple
The Kalighat temple is dedicated to the Goddess Kali. It is a popular temple in Kolkata and one of the 51 Shakti Peethas. Tourists from various parts of the world visit the temple to take the blessings of Goddess Kali.

Later, back to Esplanade station by Metro Rail and the driver would drop you back at the hotel by a private car.

bustling city with lot to see

Interesting historical monuments in the city which must be visited to learn many things. 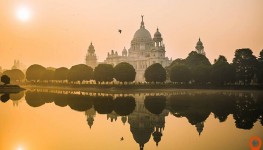 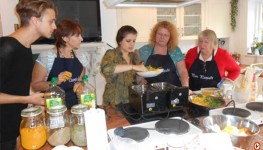