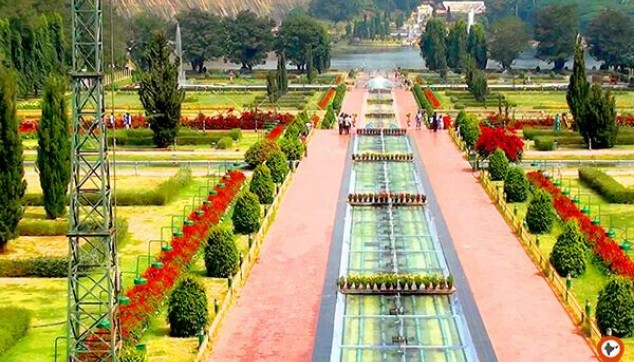 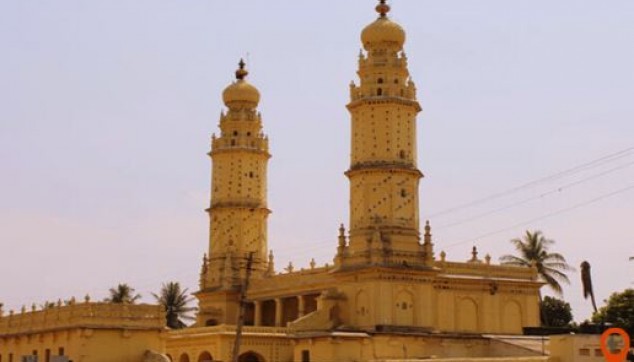 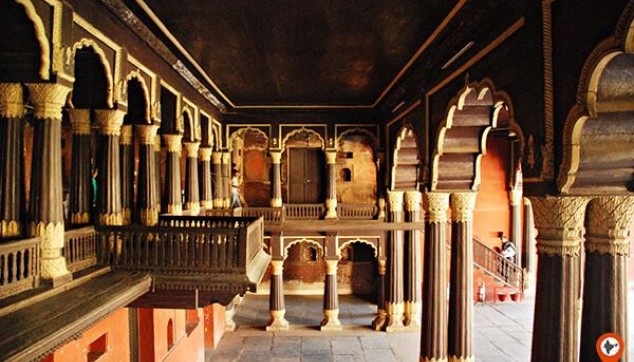 CODE
23MFTBLR123
2 day 1 Night
Bangalore
Explore Mysore, the city of palaces eminently known for its rich artwork and architecture. Mysore is a concoction of the archaic creation of the British, the Marathas and the Mughal. The city has well-heeled heritage and great history, which left you amazed and mesmerized in its beauty. This 2 day trip to Mysore covers all the major attraction of Mysore and nearby.

Our driver among the guide will pick you up from the Bangalore hotel after breakfast around 8:00 AM towards Mysore city excursion. On the way to Mysore, we stopover to explore the Srirangapatnam city remarked as an old capital city at the ruling time of Tipu Sultan.

This Mysore tour Including Srirangpatnam Package starts from visiting the Dariya Daulat palace known as the “Summer Palace of Tipu Sultan” decorated with Mysore paintings, floral designs on the walls and the ceiling portray the battle scenes. The next place to visit is Gumbaz Srirangapatnam a tomb of Tipu Sultan and his family and also has a mosque. Later, we take you to the oldest Ranganathaswamy Temple & the Tipu Sultan Mosque.

After the visit, let’s have a sumptuous lunch at a local restaurant (own expense). Afterward, drive to Mysore. On arrival to Mysore check into the Hotel, after some while rest and refresh, in the evening we will take you for the excursion of Vrindavan Gardens, where you enjoy the music and colorful fountain show which left you mesmerized.

Later, in the evening we will drop you back to the hotel where you enjoy an overnight stay in the hotel followed by a delicious dinner

In the morning after breakfast and check out, our chauffeur with a tour guide will take you to the drive towards the Chamundeshwari temple, located on top of Chamundi hill. A seven floor Gopura entirely decorated with sculptures and sophisticated artwork. The temple is devoted to the goddess Chamundeshwari and the glimpse of the top floor of the temple has no words to explain, you can see the entire Mysore city from here and seems tremendously beautiful.

Subsequently, this Mysore and  Srirangpatnam tour Package will take you towards the royal palace of Wodeyer Maharaja known as Mysore Palace or Amba Vilas. This palace is now converted into a museum, which exhibits with royal valuable things like paintings, jewelry, costumes, souvenirs and other expensive items.

Thenceforward, we will go to St. Philomena’s Church, appraised for its archaic work based on Neo-Gothic style. At the end of the Trip to Mysore from  Bangalore within 2 days, we will drive back to drop you to Bangalore hotel.

It was a group tour with 5 people and Indiator arranged everything in such a brilliant way. Thanks a lot for the memorable trip. 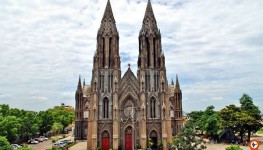 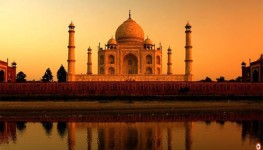