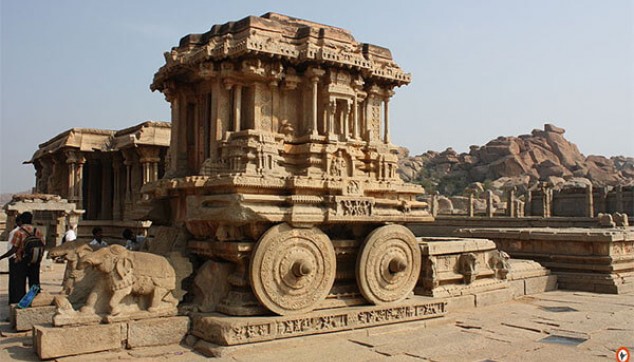 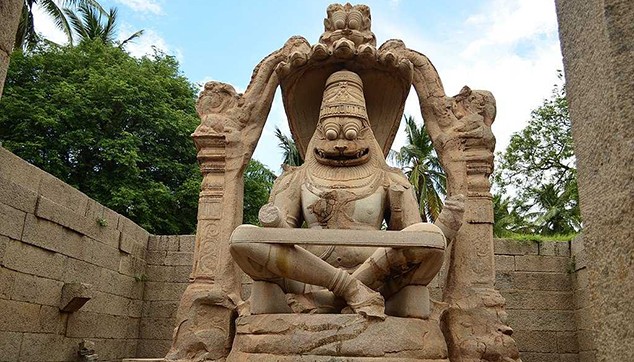 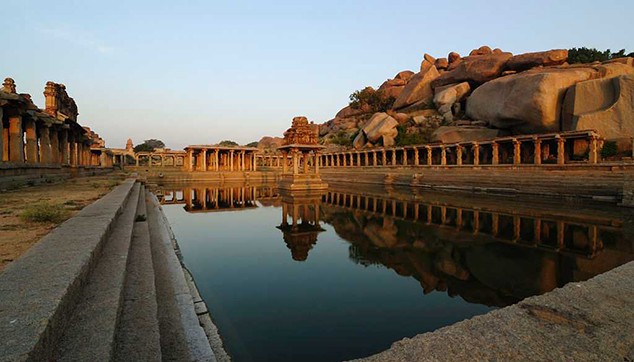 CODE
141MFTBLR141
5 Nights/ 6 Days
Bangalore
This stunning 6 Day Bangalore to Goa tour with Mysore Hassan and Hampi is best suited to experience the marvelous structures of South India and finish with relaxing beaches of Goa. The magnificent ruins and temples at Hampi is one of the most intriguing World Heritage Site. A private car and driver remains with you for all transfers with enough flexibility of timings. Sightseeing tours are carried away with a professional English speaking tour guide.

Day 02: Bangalore to Mysore by Road (160 kms / 3 to 4 hours)
Check out from the hotel after breakfast. The driver would pick you up at 08:00 am and you would proceed towards Mysore by Air conditioned car. En-route; take a visit to Srirangapatnam with its summer palace called Daria Daulat Bagh adorned with magnificent mural painting, antiquities, and drwawings from the era of Tipu Sultan. The nest visit would be the beautiful Srirangapatna Fort situated on an island amidst Cauvery River which was once the residence of Powerful King Tipu Sultan. Further you would have outside glimpse of Ranganathaswamy Temple and continue driving to Mysore. Arrive at Mysore and check in at the hotel. Afternoon; you would proceed for the sightseeing tour visiting the famous Mysore Palace decorated with rich antiquities with a huge collection of Paintings, Chandeliers, Royal Armory and much more. Spend the evening at Brindavan Garden widely famous for amazing musical fountains with Light and Sound Effects. Later, return to the hotel in Mysore for overnight stay.

Day 03: Mysore to Hassan by Road (120 kms / 2 to 3 hours)
After breakfast check out from the hotel in Mysore and you would proceed towards Hassan by air conditioned car. Arrive at Hassan and check in at the hotel. Afternoon; enjoy the sightseeing tour with English speaking tour guide; start with miraculous temples of Doddagaddavalli built in ancient Hoysala style architecture. Proceed towards Belur and take a visit to Channakeshva Temple, one of the finest examples of arts & architecture by Dravidians. Return to your hotel and spend the evening at leisure. Overnight at the hotel in Hassan.

Day 04: Hassan – Hospete by Road (320 kms / 7 hours)
Have breakfast at the hotel in Hassan and check out. The driver would pick you up from the hotel and you would drive towards Hospete by air conditioned car. Arrive at Hospete and check in at the hotel. Evening; we would take you to Mahanavami Dibba for panoramic view of the city. It is the tallest structure of the city and presents you the architectural excellence of Vijayanagar Empire. Ornamented by the lovely corridors, lotus shaped fountains and gorgeous balconies, the place was used by the king to enjoy war games, musical performances, animal shows, other sports. Return to your hotel for overnight stay.

Day 05: Hospete – Hampi – Hospete (12 kms / 30 mins one way)
Have breakfast at the hotel. It’s an exciting day with sightseeing tour of Hampi. You would drive towards Hampi with your private car and tour guide. Enjoy the visit to spectacular monuments of Hampi starting with Lotus Mahal built inside the Janana Enclosure. Crossing through Jenana enclosure you would reach at Elephant Stables with its domed chambers once used to be the residence of Royal Elephants. Next, we would take a visit to the famous Vithala Temple Complex located close to the bank of Tungabhadra River, the temple has a splendid Stone Chariot with intricate carvings which is one of the major attraction. After the tour, you would drive back to Hospete and enjoy the evening at leisure. Overnight at the hotel in Hospete.

Day 06: Hospete – Goa by Road (300 kms / 7 hours)
Morning after breakfast, check out from the hotel and head towards Goa by private air conditioned car. You would arrive in Goa by the afternoon and the driver would drop you at your hotel or any other place in Goa. 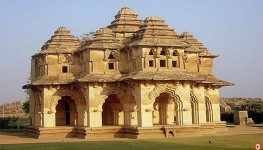 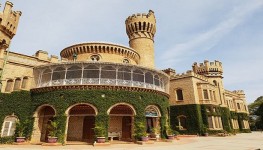