Come and experience the scenic beauty of Shivasamudra waterfalls, admire the purity and serenity of the Channakesava temple and the tranquillity at Talakadu temples in a single day. One is the place of mesmerizing segmented waterfalls enclosed with greenery and other two are remarkable for its rich fascinating archaic and artwork of the temples. This full day tour to Shivanasamudra waterfalls and Somnathpur Talakadu gives you the serenity and a peace of mind. 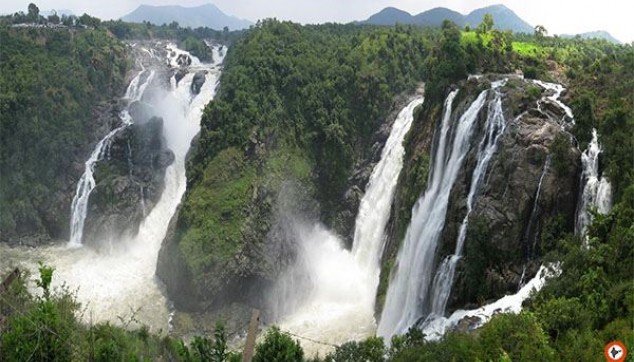 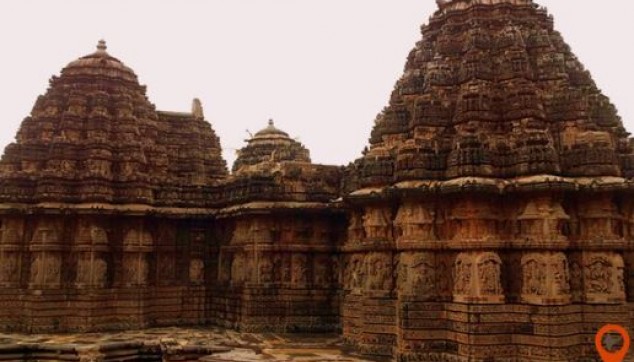 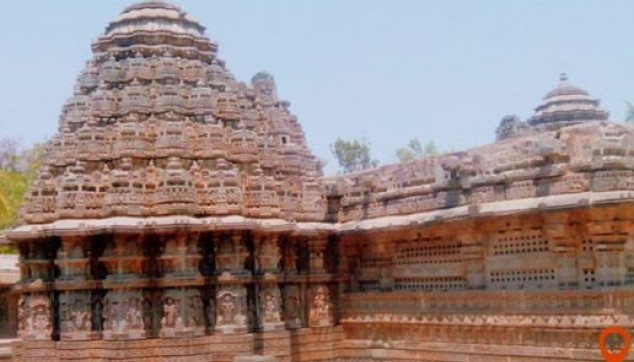 In the morning around 6:30 AM, you will be picked up from the Bangalore hotel by our driver and experienced guide towards the Shivasamudra waterfalls for the one day trip to Shivanasamudra & Talakad. After the traveling for around 3 hours, you will reach the destination point.

Shivasamudara is a small island city, situated on the bank of the river Kaveri. This island town split the river into twin waterfalls named as Gaganachukki & Bharachukki falls 13 Km apart from each other. Asiaâs first Hydroelectric power station is also set up at this place in the year 1902. This place is like a utopia for the nature lovers as it is surrounded by sumptuous green forests and enthralling view of the waterfalls. The sensational sound of dropping water from the height of 98 meters. You can also enjoy the boat ride which takes you near the waterfall. (Own expense subject to water level)

Afterward, we will take you to the Somnathpur at a distance of 50 Km from Shivanasamudra falls, famous for Channakesava temple a marvelous symbol of ancient Hoysala architecture built in 1268. The outside and inner walls of the temple are entirely covered with sculptures and artwork. This sanctum place is divided into three shrines, two shrines placed figures of the god Janardhana and Venugopala and the third one is for the god Keshava, whose figure is now missing from the temple. Â

This spiritual city is also known for its incense sticks, sandalwood oil, painting of gods and goddesses in a Mysore style and handicrafts.

Later, this Shivanasamudra waterfalls Somnathpur & Talakadu tour package Â bring you to have a delicious south-Indian food at a local restaurant. Subsequently, we will take you to drive of 24 Km to Talakadu, circled by many temples. According to the history, Talakadu had around 30 temples, but leaving 4-5 temples, all are buried in the sand. The antiquity of the place tells that this happens because of the âCurse of Talakaduâ by a queen named Alamelamma of Talakad to the king of Mysore who acquisitive seizing the precious ornaments from her state.

Now the place is left over with some temples named Maruleshwara, Pathaleshwara, Vaideeshwara, Arkeshwara and Mallikarjuneshwara devoted to Lord Shiva and the Keerthinarayana temple, covered with alluring carving, dedicated to Lord Vishnu.

That is it for the day; you will be dropped back to the Bangalore hotel.

Shivasamudra waterfalls are quite beautiful and I had a great time there. The tour was organized nicely and the tour guide explained everything nicely too. Thanks.

Services are very good. This was my first tour with this company and i am happy with that.

Love the mesmerising glance of the temple visit. Our guide was so knowledgeable and gave so much information about the temples. 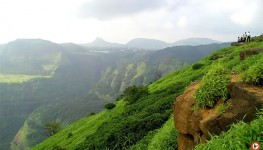 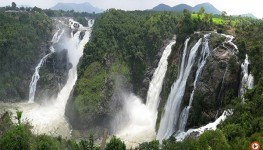