If you think Kolkatta is famous for colonial buildings, gigantic Howrah Bridge, opulent Bungalows, exquisite library, think again, because there are many other things which make this city worth visiting. The historic city of Chandannagar has been a French Colony and offers so much of its preserved heritage, making it a worth visiting destination. 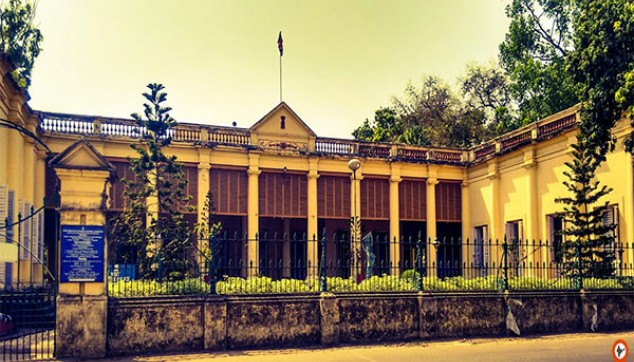 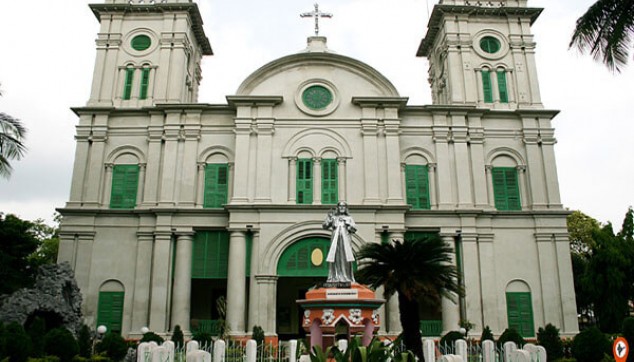 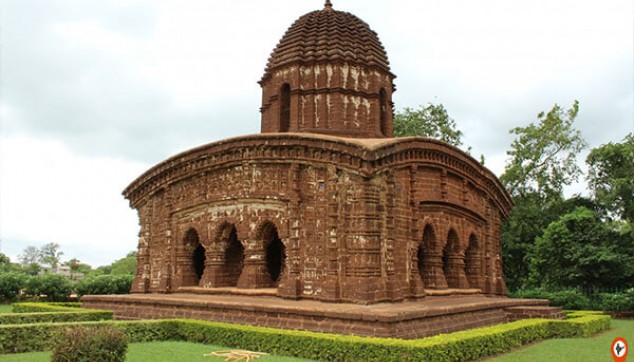 Once you have your breakfast, hang your haversack, check film role in your camera as the driver reports at your hotel and takes on this tour. Chandannagar is located about 45 kms north of Kolkata on the banks of Ganges river. This picturesque town is known forÂ  temples, churches andÂ  museums , so visiting this place will not be less than a feast forÂ  the eyes. Â Â Â

The Sacred Church: After Chandannagar museum, we take you to sacred church. Proximity to strand, this church talks a lot about French architecture besides this, the church is also known for St. Louis remains. From here, we take you to Nandulal Temple.

Nandulal Temple has myriad stone carved Kali statues which talks about women power. This temple also states a story how theÂ  goddess Kali killed mighty demons. From here we take you to the residences of famous personalities.

Legends never die, they always inspire coming generations. We show you abodes of some of the historic figures, who gave aÂ  new turn to the Indian freedom struggle, like, Rash Bihari Bose, Kanailal Dutta and many otherâ¦

Later afternoon; drive back to Kolkata, and our driver will drop you back at the hotel.

Note: Chandannagar Tour is not operational on Thursdays, Saturdays and Public Holidays.

Important: Chandannagar Tour is not operational on Thursdays, Saturdays and Public Holidays.

The museum with antiques takes you to time travel in the past. A mysteriously fascinating collection. Must visit for all to know about history. 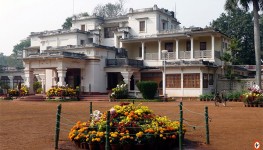 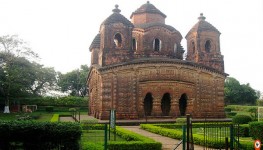