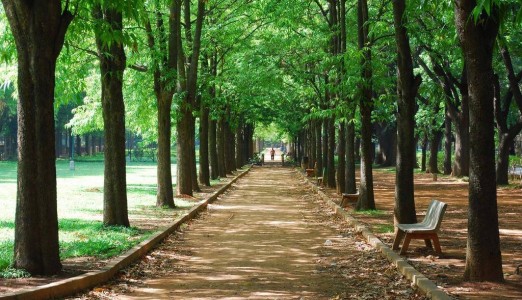 The city of Bangalore has quite a stimulating history attached to it. There are numerous interpretations related to the naming of the city. If the legends are to be believed, it is said that Bangalore got its name from the words âBendha KaaLuâ, which means boiled beans in the local Kannada language.

And if you are wondering how the city bagged the name of Bendha then there is a very interesting story behind it. The King of Vijayanagara, Veera Ballala lost his way in a forest, but fortunately happened to come across cottage, where an old woman was residing. The king was starving so she offered him boiled beans âBendha kaaluâ and as a token of appreciation towards the woman, the King named the place as 'bende kaalu ooru.' It later came to be known as BengaLooru in Kannada and Bangalore in English.

Kempe Gowda, who discovered the city in 1537 played a very important role in shaping the history of Bangalore. In the year 1638, the king of Vijayanagara lost his empire to the Sultan of Bijapur, Mohammed Adil Shah. Thereafter, Mughals took over the city, but in 1687, they sold the kingdom to King Chikkadevaraja Wodeyar of Mysore. Then in 1759, Hyder Ali received Bangalore in the form of jagir from Krishna Raja Wodeyar II.

Â However, in 1779 when Hyder Aliâs son Tipu Sultan died the British Raj took over and the kingdom was returned back to the Krishna Raja Wodeyar III. Once India got freedom in the year 1947, Bangalore became the capital of Karnataka. 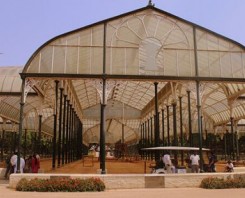 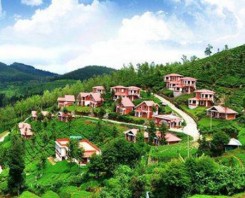