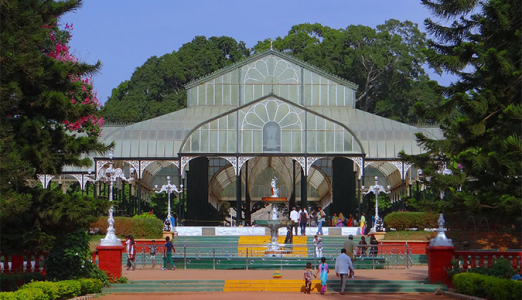 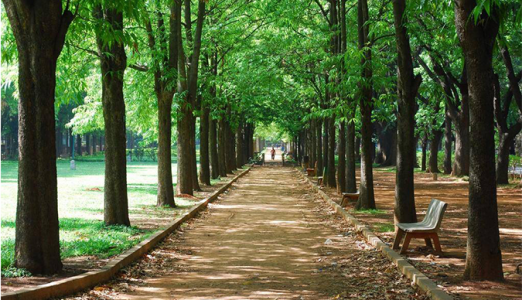 Bangalore city is known by many names and its ever-changing climate, which remains breezy throughout the year makes it most sought after destination among tourists. The city is known for popular monuments and edifice, which have a deep-rooted culture and tradition. One can witness the perfect blend of new and old ethnicity in this city. This Bangalore travel guide is a sure shot way to get a brief introduction to the place.

How to Reach Bangalore

Bangalore International Airport, which is located at a distance of 40 km from the city is well-connected to major cities in India like Delhi, Mumbai, Chennai, Hyderabad, etc. by regular flights.

Various trains from major cities of India like Chennai, Karnataka, Delhi, and Mumbai provide services to Bangalore on a regular basis. The train service provider is Mysore Express, Karnataka Express, and Udyan Express, which also covers other cities in between.

The iconic city operates bus service via major national highways and connects major cities to Bangalore. Buses from the other states and major cities of South India run on regular bases.

The transportation in Bangalore has become convenient and comfortable, with the invention of the Metro train, Uber and Ola Cabs. Auto rickshaws can also be booked using the Ola app. The other alternative is to take the local bus network, operated by the Bangalore Metropolitan Transport Corporation. The Red AC Vajra buses move around the city, whereas the green Big10 deluxe buses connect the suburbs. 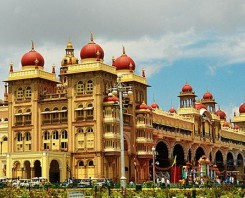 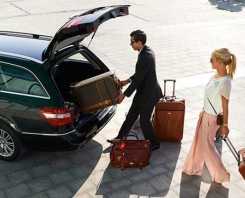 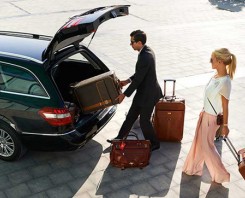 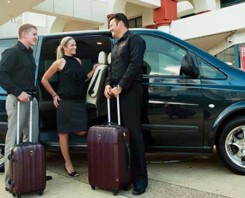 Private Transfer from Bengaluru to Mysore