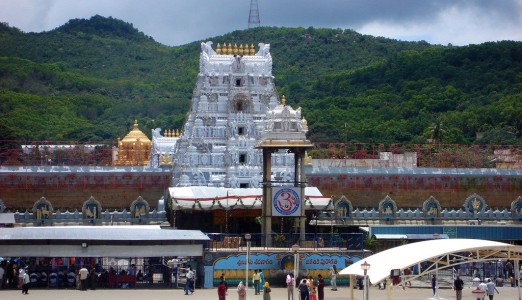 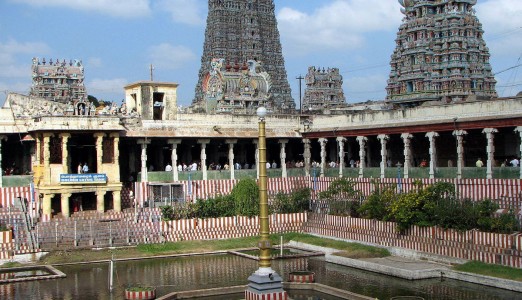 Madras, now Chennai was the shortened name of the fishing village Madraspatnam, which was originally a cluster of small villages. In the history of Chennai, the dynasties that governed the city include Pallava, Chola, Pandya, and Vijaynagar. Portuguese and French ruled over Madras from 16th to the 18th century. In 1639, the land was acquired by the British East India Company, to initiate a trade. Therefore a factory and a Fort St. George, was constructed, which became a major part of the important business deals in the city.

Â In 1746, the city was attacked by French who captured the Fort St. George and Madras. But soon the control once again went into the hands of the British in 1749 through the Treaty of the Aix-la-Chapelle. To elude further attacks from the French and Hyder Ali, the Sultan of Mysore the city strengthened the townâs fortress wall. Under British rule, the city started growing enormously into a major urban center and a naval base. With the invention of the railway system in India during the 19th century, Chennai was connected further with major cities in India, which encouraged trading.

It was during World War I, that Madras became the only Indian city, which was attacked by the German light cruiser that knocked down the shipping lanes in the Indian Ocean. In 1947 after India got freedom from the clutches of Britishers, Chennai became the capital of Madras State. Then in 1969 Madras state was renamed as the state of Tamil Nadu. In 1996 the city was renamed to Chennai by the government of Tamil Nadu. 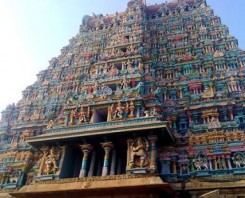 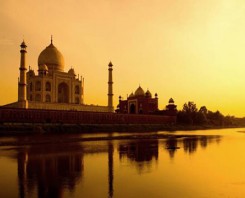