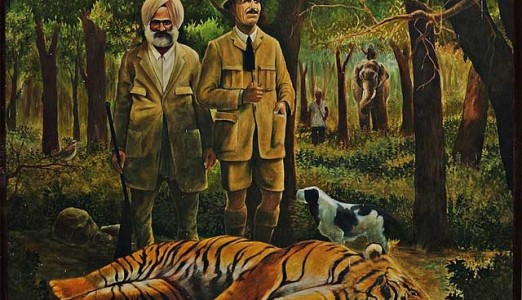 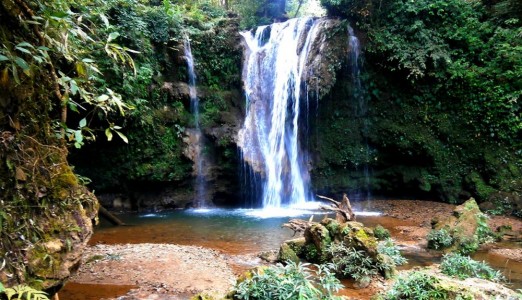 The shining jewel of Uttarakhand, Jim Corbett National Park, has a rich and interesting history, unknown to a lot of people. Known for being the oldest National Park in Asia and the First Tiger Reserve in India, Corbett National Park was established in the year 1936 and was originally known as Hailey National Park. Â In 1879, under the British Officer Major Ramsay, the area was converted into a reserve land in an effort to save the forests. Later, under the governorship of Sir Malcolm Hailey, the reserve was turned into a National Park, thus being named after him. The park acquired its current name in the year 1995-96 as a tribute to the famous hunter converted naturalist and wildlife conservationist, Jim Corbett, who stood against killing and poaching of Man-Eater tigers.

In contemporary times, the Jim Corbett wildlife safari is famous for spotting tigers but it was in the year 1973 that the landmark tiger conservation program, Project Tiger, started in this very National Park under the leadership of the then Prime Minister of India, Mrs. Indira Gandhi. The place is also covered under the World Wild Fund for Natureâs Terai Arc Landscape Program as one of the 13 protected areas.

Over the years, the place has garnered immense popularity with a wildlife safari in Corbett National Park for being one of the most sought-after experiences for wildlife lovers across the world. And this popularity is only going to increase with the National Parkâs ever-increasing appeal in the tourism industry.