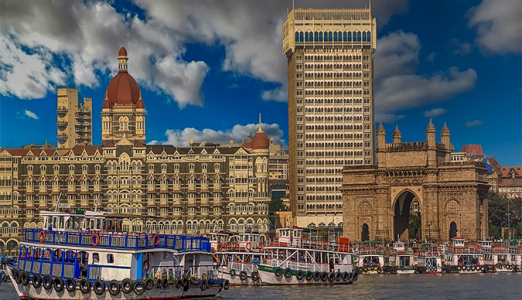 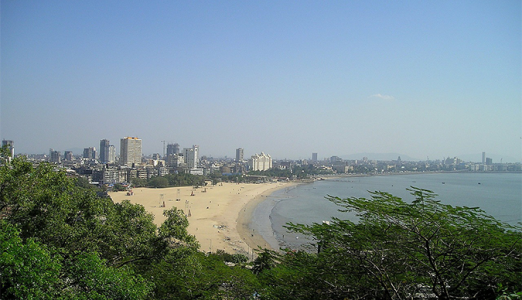 Like any other cities in India, the History of Mumbai is fascinating with plenty of interesting stories. Formed with the concoction of seven islands, Mumbai comprised of the Kolis, which is a small fishermen community and likely responsible for Mumbai to derive its present name. Whereas the name âBombayâ on the other hand, is believed to have originated from the Portuguese phrase âBom Bahiaâ, which means âBeautiful Bayâ.

Get to know Mumbai's interesting history, and learn how in the year 1534, Sultan Bahadur of Ahmedabad let go the land to the Portuguese, and they ruled the city for about 125 years. In 1662, the Princess of Portugal got married to Charles II, the King of England and the city was passed to the British as part of a wedding gift. However, by 1665, all the seven islands came under the control of the British Government.

Â With the passing time the city progressed and in 1853, became the venue for the first railway to be constructed in Asia, which operated from Bombay to Thane. The commencement of the Suez Canal in 1869, further lead to development that increased the trade flow of the city.

A rage to fight towards freedom was initiated in 1885 and after India obtained Independence in 1947 the British departed and a population boom followed. Bombay became the 'Bombay Presidency, but later the presidency was divided into the states of Maharashtra and Gujarat. Through the years, the city continued to be known as 'Bombay' only. It was in 1996 that it was officially renamed as 'Mumbai' 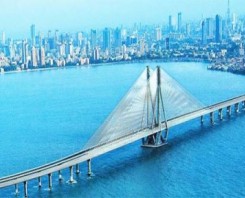 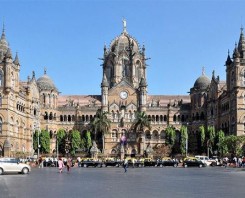 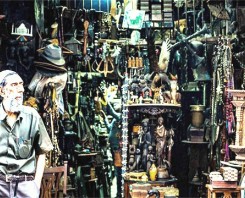