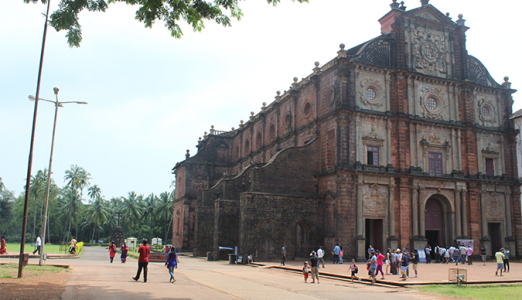 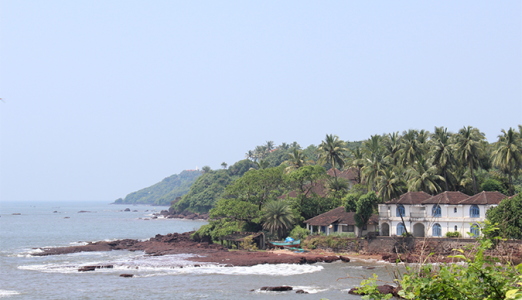 Similar to Kerala, history of Goa is a mixture of various myths and stories that revolve around Parashurama the sixth incarnation of Vishnu. The way he hived land out of the ocean to form Kerala likewise he ordered the sea god Varuna to withdraw the sea till the point his axe struck and that piece of land, came to be known as Konkan of, which Goa is a southernmost part. It is said that the Saraswat Brahmins were the first one to reside on the banks of the Konkan coast.

The year 1198 is marked as the arrival of the Muslims, ruled by Adil Shah of Bijapur. In 1510 Portuguese monarch, Alfonso De Albuquerque entered Goa and ruled for about 450 years. Â The Portuguese nurtured hatred towards the Muslims and Albuquerque slaughtered all the Muslims in the city but left alone the Hindus. Â

By the end of the 16th century, the Christianity spread enormously in Goa. At that period of time, the forced conversion was practiced, and many Hindus left Goa to avoid the situation. It finally came to an end in the 18th century and what followed next was the rise of French, British and Dutch that decreased the power of the Portuguese.

After India achieved independence from the British on 15th August 1947, Portugal was asked to give up its holdings in Goa and in other parts in India. But Portugal refused to do so, then on December 19, 1961, Indian military attacked the Portuguese in Goa, which resulted in complete surrender. Then in 1987 Goa was finally declared as a state. 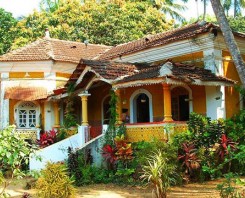 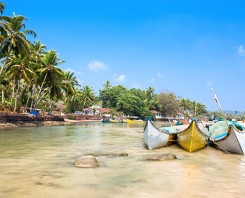 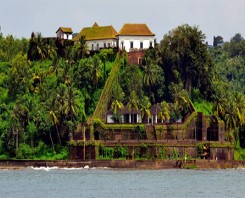