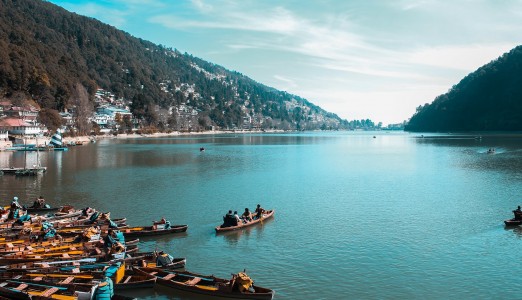 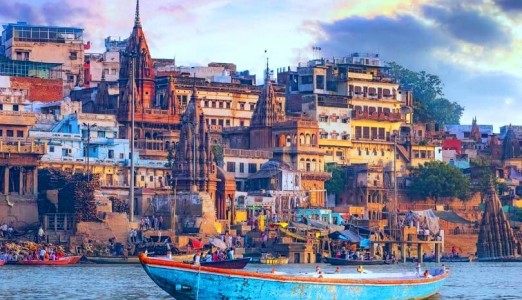 The states of North India have a variable climate that also makes for one the main reason to visit there. Every state has a unique geographical element that sets it apart from other places. North India is mainly known for its cold weather and snow laded Himalayas. Amidst the hills, there lies a lot many places that are major tourist attractions for people of India and across the world. The best time to visit North India is usually during the winter season, Â which is from October to March, but some places are extremely chilly during this season. Â

The summer season in North India varies from extremely hot to moderately hot, states like Rajasthan, Uttar Pradesh, Delhi, and Haryana experience scorching heat in the month of May and June whereas, in the upper states like Jammu and Kashmir, Uttrakhand, and Himachal Pradesh this season is pleasant that makes itÂ  an ideal destination to travel in Summers.

The Northern region of India does not experience extremely heavy rainfall, although, traveling in this season is not favorable due to chances of flooding, soil erosion, and landslides. The rainy weather can be enjoyed in the states of plain lands.

Winter season is said to be the most favorable season for traveling. All the destinations are usually booked in this season and enjoyed by all. Winter season is also one of the most beautiful seasons as the mountains in the North are covered in snow. Places like Ladakh and Leh must be avoided as the temperature drops exceptionally low sometimes. 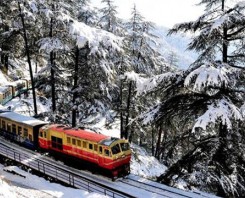 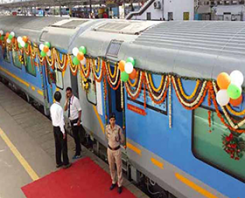 Best of India tour with journeys on Indian Railways 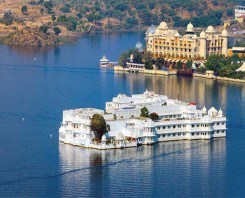 Forts And Palaces Tour of India