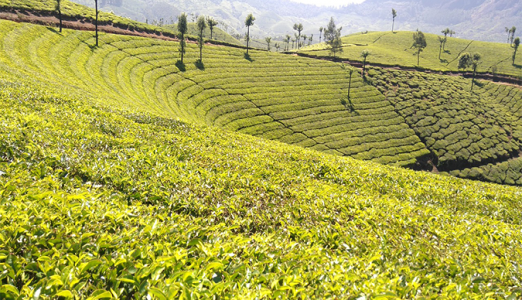 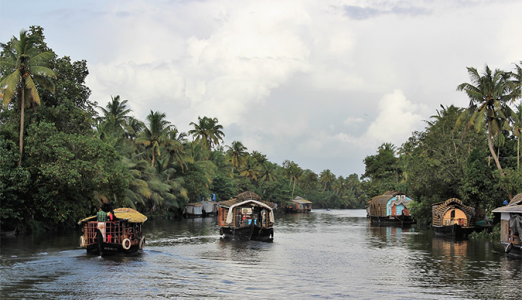 The mention of Kerala in the Indian Puranas, and in the epics like the Ramayana and the Mahabharata is a testimony to its existence since the ancient period. Old timers refer to it as âParasuramaâs Kerala because it is said that avatar of Lord Vishnu, Parasurama, hived land out of the ocean which was created to be Kerala.

The history of Kerala can be traced back to 4000 B.C. and Sangham period in ancient Kerala history plays an important role as it marks the beginning of the Christian era. Cheraman Perumal and Kulasekara Alwar ruled during this period but later renounced their thrones. The next period in Kerala history was of Kulasekara Empire that lasted for about 3 centuries, but repeated wars diluted the Chera Empire that lead to their breakdown.

The arrival of the Europeans marked the beginning of another era in the history of Kerala. At 1498, Vasco DA Gama reached Kerala and this was followed by the arrival of Europeans. The Portuguese were the first Europeans to establish a monopoly in Kerala and later Dutch and the British followed. Britishers found Kerala to be a perfect place of interest and their preeminence started in the mid-seventeenth century. It lasted for about the next 200 years until India gained freedom.

In 1947, the land attained independence from the control of colonialism, and then finally on November 1, 1956, Kerala was declared a state. 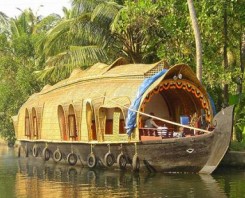 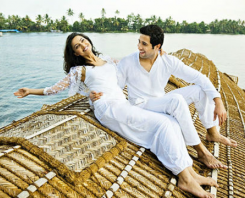 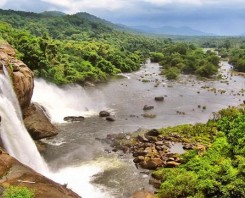