Places To Visit In Varanasi 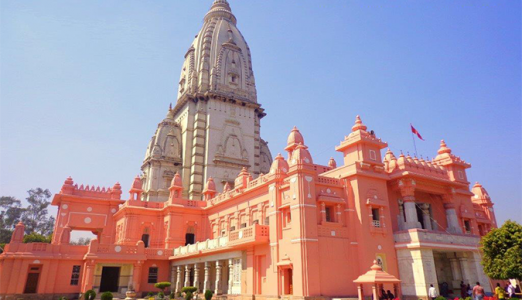 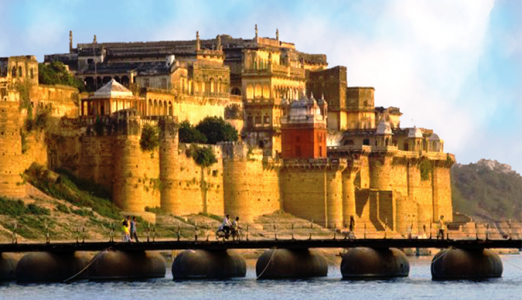 The banks of a river hemmed in a chaotic city, with a maze of cramming alleys, and host of heritage palaces offer numerous places to visit in Varanasi that will fascinate you to the core. To soak up in the spirit of the pious town, witness the evening Aarti at the famous Dashashwamedh Ghat, or listen to the tales of valor of Varanasiâs historical fort. Varanasi is one of its kind and time spent in the city will stay for long in your memory.

Located on the eastern bank of River Ganges it is built up of cream color Chunar Sandstone. Built by Raja Balwant Singh this fort in Varanasi is equipped with engraved balconies, canopy, and courtyards.

A prominent ghat and one of the best places to see in Varanasi is always overflowing with Hindu devotees. Ideal for performing various rituals the evening Aarti performed at the ghat is the highlight.

Popularly dubbed as Birla Temple, it was constructed by famous industrialists of India from Birla family. Adorned with white and multicolored marbles the temple is dedicated to Lord Shiva.

It is one of the largest residential universities in Asia, where 15,000 students coexist belonging from a different caste, creed, and religion. The university's main campus spreads over 1,300 acres.

Situated on the confluence of the River Ganga and Assi, it has immense religious importance. Worshipped for huge Shivalingam placed under a tree, a stroll around the ghat is one of the top things to do in Varanasi 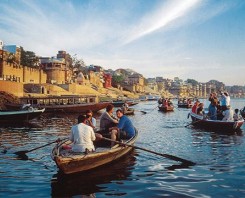 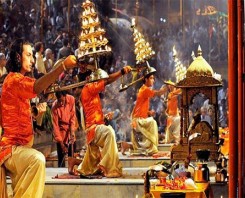 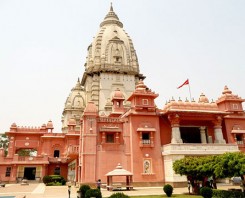