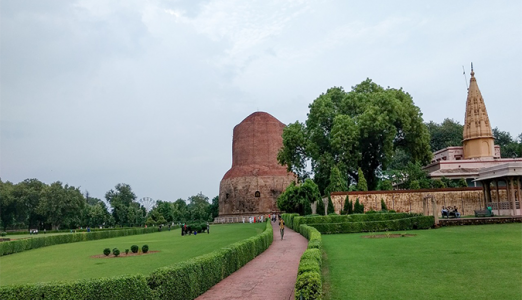 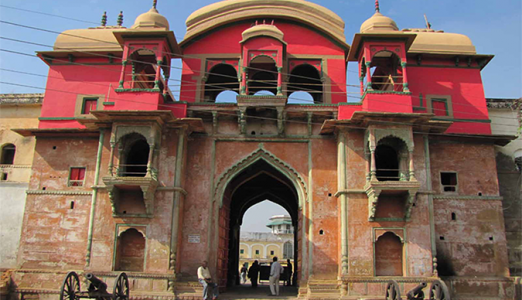 Varanasi is not only visited by devout Hindus, but it is also a common tourist spot. If you are on a city tour of Varanasi after those visits to the various Ghats and temples you can take out some time for a short trip. There are some very interesting places in and around Varanasi, which one must explore. Some of the places famous for excursions from Varanasi are Sarnath, Ramgarh Fort, and Jaunpur etc.

It is the first preaching place of Buddha and one of the major sites on the Buddhist circuit. Sarnath excursion is the best pick among followers from all across the world.

The grandeur of Ramnagar Fort is beyond imagination. Its intricate artwork displays a striking aura, that adds an element of conundrums to the fort. It is the most preferred site for excursions around Varanasi.

A hub of Hindu culture and ideology, Banaras Hindu University was established in 1916. Widespread over an area of 13 acres it has students, coming from Europe, Asia, Middle East, Africa, and U.S.A.

Jaunpur is another place for an excursion, which can be visited if you are planning Varanasi private tours. Famous for the fort and religious buildings, the structures are the striking demonstration of impressive architectural skills. 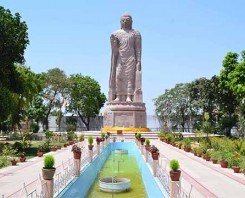 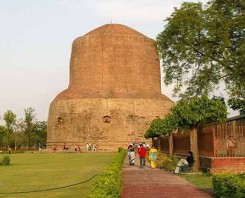 Half Day Tour of Sarnath with Private Transfers