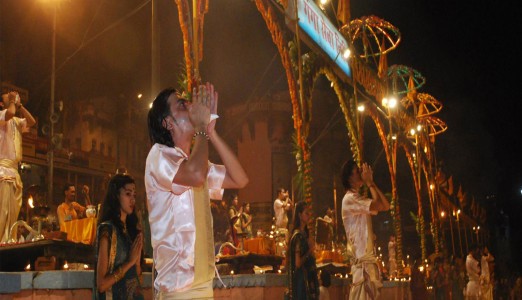 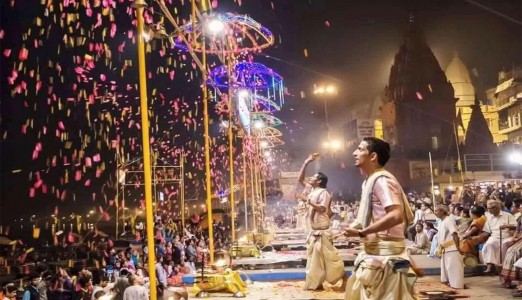 Varanasi is one of the world's oldest and holiest inhabited cities. An abode of Lord Shiva, it is situated on the banks of River Ganges. Thousands of pilgrims throng to the ghats to wash away sins in the sacred waters of Ganga. Although Varanasi is the testimony of the great Hindu epics, like every other city in India, it hosts many religions. Muslims, Hindus, and Buddhists all live together in complete harmony. The city host more than a million tourists each year.

A trip to Varanasi will offer you a glimpse into the cityâs diversity, cramped into one space. A religious town Varanasiâs architecture is surreal too. The Ghats are surrounded by the large havelis with big domes from the Rajput era. Varanasi is home to one of the largest University Student Complexes In Asia, which includes the Banaras Hindu University. Apart from being a major hub for learning and culture, the university has also played an important role during the time of freedom movement in India.

Must things to do in Varanasi include a river cruise at sunrise, the nightly Aarti ritual, walking the alleys of the streets from end to end, the same-day trip to Sarnath and discovering the many temples? For thousands of years, Varanasi has been an emblem for spiritualism and philosophy. This is why it is a birthplace of great saints and personalities like Gautama Buddha, Mahavira, Kabir, and Tulsi Das. 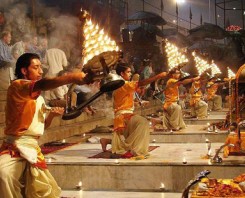 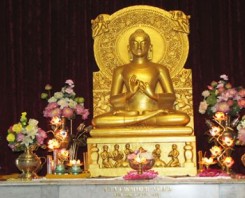 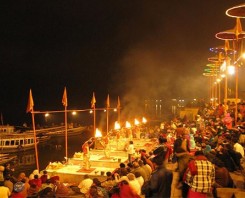