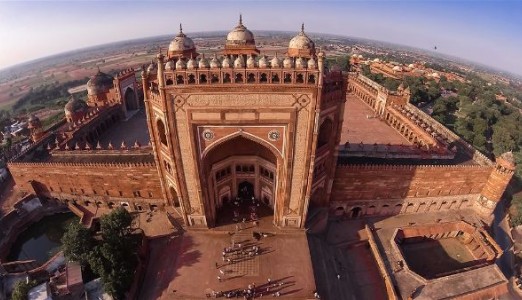 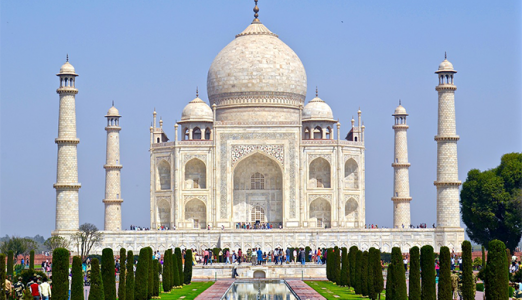 It is believed that Agra city was discovered in the year 1504 by the ruler of Delhi Sultanate, Sikandar Lodi. With the defeat of his son, to Babur at Panipat war, History of Agra city initiated with a long association of Mughals era as its sovereignty passed on to some great Mughal emperors like Akbar, Jehangir, Shah Jahan, and Aurangzeb. The city's golden age began under the Mughals as their love for architecture was displayed with the formation of beautiful monuments such as Taj Mahal, Agra Fort, Fatehpur Sikri, and Sikandra.

Each Mughal Emperor contributed extensively towards the interesting heritage and History of Agra city. In 1530 when Babur, died, he was succeeded by his son, Humayun. In 1558 the throne passed on to his son Akbar, and during his reign, Agra became the hub of trade. After Akbar's death in 1605, the throne was taken over by his son Jahangir, who was followed by Shah Jahan who took the architecture of the city to another level with Taj Mahal.

Shah Jahan was succeeded by his son Aurangzeb, who moved to Aurangabad that resulted in an ultimate decline of the Mughal rule in Agra. Then Marathas started gaining control over the city by 1570 before surrendering to the British in the early 1800's. Under British regime, Agra became a presidency city in North India. After the independence in 1947 Agra has been a part of Uttar Pradesh and has gradually developed into an Industrial Town. 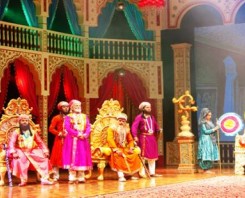 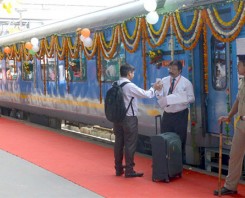